Health Insurance is a form of insurance which covers the risk of incurring medical expenses. It covers self and his family against any financial constraints arising from medical emergency. In case of sudden hospitalization, illness or accident, health insurance takes care of the hospitalization expenses, medicines, oxygen, blood and almost all other costs involved on a minimum 24 hour hospitalization.

The best way to understand the same is by Tarun Maholtra’s example from Mumbai. He worked in a small firm which paid enough for a decent living. He had only his parents and wife at home. One morning, his mother had to be admitted into the hospital as she suffered a major heart attack. Tarun ran helter skelter to gather money as the hospital bills were hefty and reached almost a lakh in just a few days. In this situation, if Tarun had a Health Insurance for his mother, then he wouldn’t have had to bear the expenses and worry for gathering the money as the entire hospitalization costs, doctor fees, ambulance charges; etc would have been taken care of.

Thus, by insuring one’s health, he ensures that if he pays an amount of Health Insurance Premium every year depending on the person’s age, then till a certain amount of medical expenses would be covered by the Insurance Company and he will not have to spend it from his own pocket.

Thus by paying a nominal amount of premium of say Rs 1200 per annum, a 35 year old man can get covered till Rs 100000 of medical expenses per annum. Thus, a sudden expense of Rs 100000 may seem very high for the individual; however a nominal amount of Rs 1200 per annum, i.e. Rs 100 per month may seem to be a very reasonable cost. This amount however, has to be paid every year; otherwise the cover ceases to exist!

What happens if you don’t fall ill at all?

This is the most common reaction, as everyone wants to believe that he is healthy and nothing can happen to him. If he pays Rs 1200 premium every year, but doesn’t fall ill; then he gets a no claim bonus the next year. That is, next year either his premium is reduced on his cover is increased since he did not fall ill the previous year. But he doesn’t get anything tangible in return if he doesn’t fall ill.

But isn’t prevention better than cure? Would you rather fall ill, shell out a few thousands or so and then realize the importance of Health Insurance?

Isn’t it a better deal to understand the same, and insure yourself now instead of waking up after the damage is done?

Who should take Health Insurance?

If you feel that your pocket pinches when you think of shelling out a few hundred thousand or so, then my dear friend, you need Health Insurance!

Health Insurance should be taken by someone for whom sudden a medical expense of Rs 40000 to Rs 50000 seems quite high and almost unaffordable! Since cost of medicines and doctor’s and hospitalization expenses are so high, that it’s any day better to be insured than not!

Precisely, one should take Health Insurance if he feels the burden of the rising cost of medicines, since health is one issue no one can afford to avoid or delay in treatment. 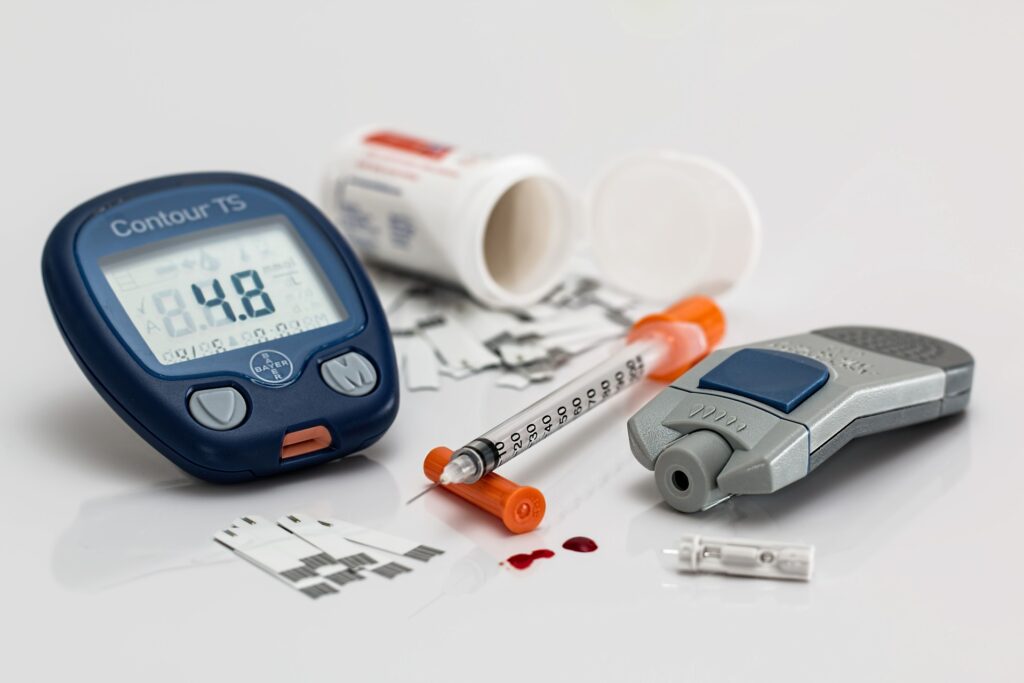 Over and above the basic benefit of Health Insurance or Mediclaim, as it is commonly called, i.e. covering the unforeseen medical expenses, there are few other features and benefits in most of the products offered in the market. Some of them are listed below:

It gives the flexibility of choosing say 4 or 5 lakhs of cover for the entire family. If one member in the family is hospitalized and uses about Rs2 lakhs for his treatment, then the rest 3 lakhs can be availed by others.

Thus, in the above case, if Tarun had a Family Floater, then his parents would have been covered for hospitalization benefits. In that case, the expense of Rs 1 lakh wouldn’t pinch him so much. Also, the rest 3 or 4 lakhs would remain in case anyone else or his mother falls ill and gets hospitalized again that year.

It is very unlikely that more than 1 or 2 members would require hospitalization in the same year. Hence the family floater serves the purpose whoever in the family falls ill.

Thus, it would have helped Tarun to get money even if his office was deducting pay for not attending office as long as his mother was hospitalized.

This would have helped Tarun as he did not have to run helter skelter to gather money when his mother was hospitalized. Rather he could have concentrated on the treatment!

Tarun’s mother would have been covered for doctor’s fees, medical tests etc. for 60 to 90 days before and after she was hospitalized, if Tarun had Health Insurance.

Tarun had to bear the cost of transporting his mother to the hospital on ambulance. This charge also could have been saved.

If Tarun didn’t fall ill for 3 or 4 years, then he would get complementary Health Check Up from the insurance company.

If Tarun’s mother had a history of a bad heart, prior to taking the policy; this charge would also have been covered after completion of 3 or 4 years.

This facility is usually provided in single Health Insurance Plan and not in the Family Floater.

If Tarun had a Health Insurance Policy which covered for Critical Illness, then his mother would have got the expenses covered, not always.

Under Section 80 D of the Income Tax Act, Income Tax Benefit is provided to the customer for the premium amount till a maximum of Rs 15000 for regular and Rs 20000 for senior citizen respectively. Any amount of premium more than Rs 15000 or Rs 20000 for regular and senior citizen respectively, is considered under taxable income for the individual.

To select the Best Health Insurance Policy one needs to clearly identify his and his family’s health condition and future requirement. It is best done by a financial planner who would guide you through the exact nature and amount of health insurance that is required. In India Health Insurance Polices provide a large variety of the benefits and features, including Critical Illness and Accidental Cover.

The different Health Insurance Policies can be categorized as:

This is a simple Health Insurance plan with the usual benefits where an individual can cover his own medical expenses. In this plan hospitalization for at least 24 hours is mandatory.

Let us understand by Smita Jain’s example. She is a 28 years old lady working in an advertising firm. She is single and settled in Kolkata. Since she has seen a lot of hardship and medical expenses in her childhood, she has decided to buy a Health Insurance Plan from the day she started to work. It’s been 4 years since she is working and has an Individual Mediclaim in her name for the last 4 years.

Thus, if she falls ill and is hospitalized for at least 24 hours, then all her medical expenses, hospitalization expenses, etc. would be taken care of.

Most health insurance plans gives the flexibility of covering upto 4 members of the family under the same plan with a higher premium for each member. Typically the Health Insurance Plan covers self, spouse and children.

It gives the flexibility of choosing say 4 or 5 lakhs of cover for the entire family. If one member in the family is hospitalized and uses about Rs2 lakhs for his treatment, then the rest 3 lakhs can be availed by others.

Thus, in the above case, after Smita got married to Nishant, she decided to extend her policy to her spouse as well. So she took a Family Floater for Rs 4 lakh where she and her husband would be covered for a total of Rs 4 lakhs.

The year after their wedding, Nishant met with an accident and had to undergo a foot surgery. Thanks to their Health Insurance Plan, Smita manager to get the entire claim of Rs 3.5 lakhs without spending a single rupee from her pocket!

It is very unlikely that more than 1 or 2 members in a family would require hospitalization in the same year. Hence the family floater serves the purpose whoever in the family falls ill.

Some Health Insurance Policies provide for Accidental Benefit even if you are not hospitalized for 24 hours under Accidental Cover, but at an extra cost. This comes as an add-on facility to the plan.

When Smita’s husband Nishant met with an accident, he had to be admitted for 4 days for his foot surgery. If he had simply broken his foot, then he wouldn’t have been hospitalized for 24 hours. In that case, inspite of having a Health Insurance Policy, they wouldn’t have got the claim since 24 hour hospitalization did not happen.

However, if they had Personal Accident Cover, they would have got percentage of the cover, even if there was no hospitalization involved.

Usually, there is also a death cover along with Personal Accident Cover.

Very few companies in India provide for medical benefits to senior citizen, as the risk of covering their medical expenditure is very high.

This is a simple Mediclaim but for Senior Citizen. However there would be a lot of exclusions and getting the claim will not be easier. In this case, the clause for Non Disclosure or Misrepresentation would be considered strictly.

Thus, in this type of policy, one has to be very strict about disclosing all relevant information, whether asked or not. Usually in Senior Citizen Health Insurance the Mediclaim cover is not more than a lakh or so. It more or less suffices for an individual person’s hospitalization expenses for a year. In some cases even pre-existing diseases are covered after some years of continuation.