When is Ganesh Chaturthi celebrated?

With positivity, let us also understand why Ganesh Chaturthi means “financial” AND physical health, happiness and success along with peace and prosperity. 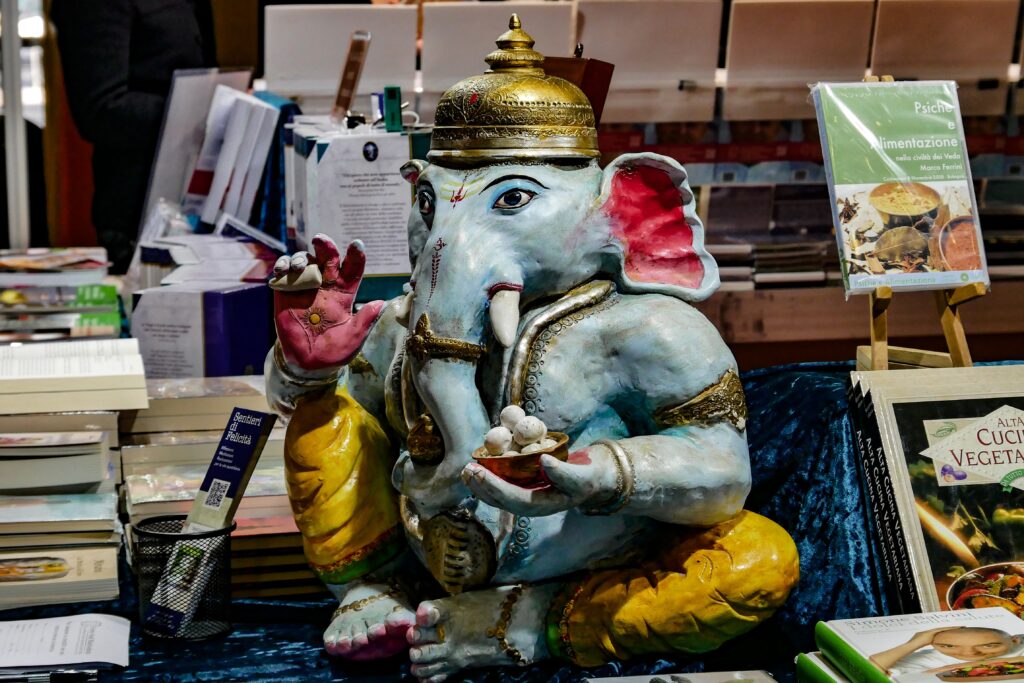 All you need to do is keep the mouse (troubles) under control, else it can create a big havoc in your life and financial wellbeing!

So, Ganesh Chaturthi is not just a mere celebration, it is considered to be start of financial wellness, good beginning and removal of all obstacle from life! More often than not, I have heard people saying, it’s my job to earn but someone else’s (in the family) to take care of the same! This is definitely not the right approach.

Financial planning is an overall family affair and it needs to be done in tandem with every member who is directly affected by the same! So, this Ganesh Chaturthi let us all pledge to take charge of our own financial planning so the journey towards financial independence begins!